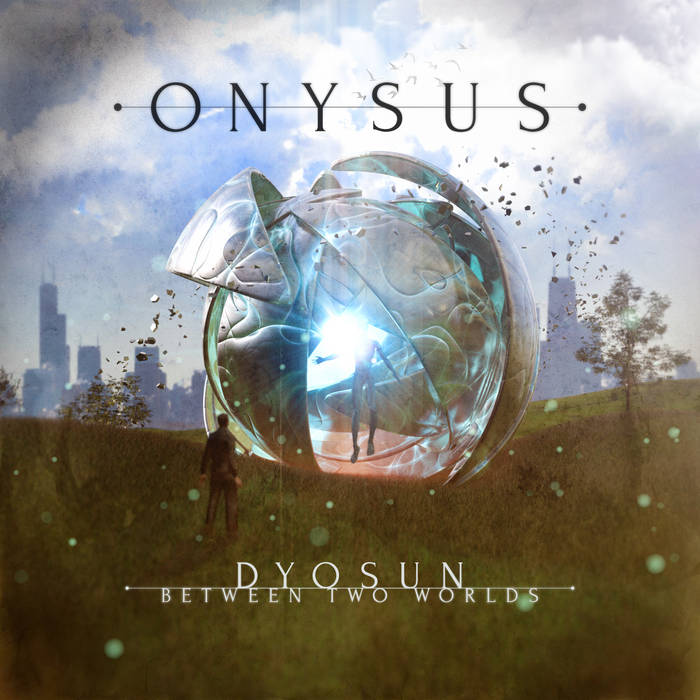 Dyosun: Between Two Worlds
The debut album by the prog metal band Onysus, from Braga, Portugal.

Dyosun tells the story of Robert, a simple man who loves natural wide-open spaces, living in a planet Earth dominated by a tyrant world government. On a certain day, Robert witnesses the arrival of James, a being from another planet who he immediately befriends. However, this visitor from outer space is not well received by the world leaders which declare war against James. With his new friend in danger, Robert opposes his own kind to help James return home safely, making him the man Between Two Worlds. What will be the result of this conflict? Who will prevail in the end?

Bandcamp Daily  your guide to the world of Bandcamp

Interviews With Butcher Brown and Slauson Malone, plus LP of the week by SAULT.